UK Tribute to The Doors
Watch Our Videos

The Authentic Sound of The Doors

The Doors Rising are a UK based Doors Tribute band capturing the sound, feel and experience of the psychedelic 60s.

Step back in time and re-live the music of The Doors recreated with stunning accuracy, using authentic instruments by true fans with an ear for the details.

The Songs You Love

Expect to dance your feet off and sing along to all the classics including Light My Fire, Riders On The Storm, Break On Through (plus a few surprises too!) The Doors Rising have an extensive set list with something to please even the most die hard fans!

Experience the energy and atmosphere of a vintage Doors concert. The Doors Rising front man bears a striking resemblance to Jim Morrison and likes to keep the audience guessing! 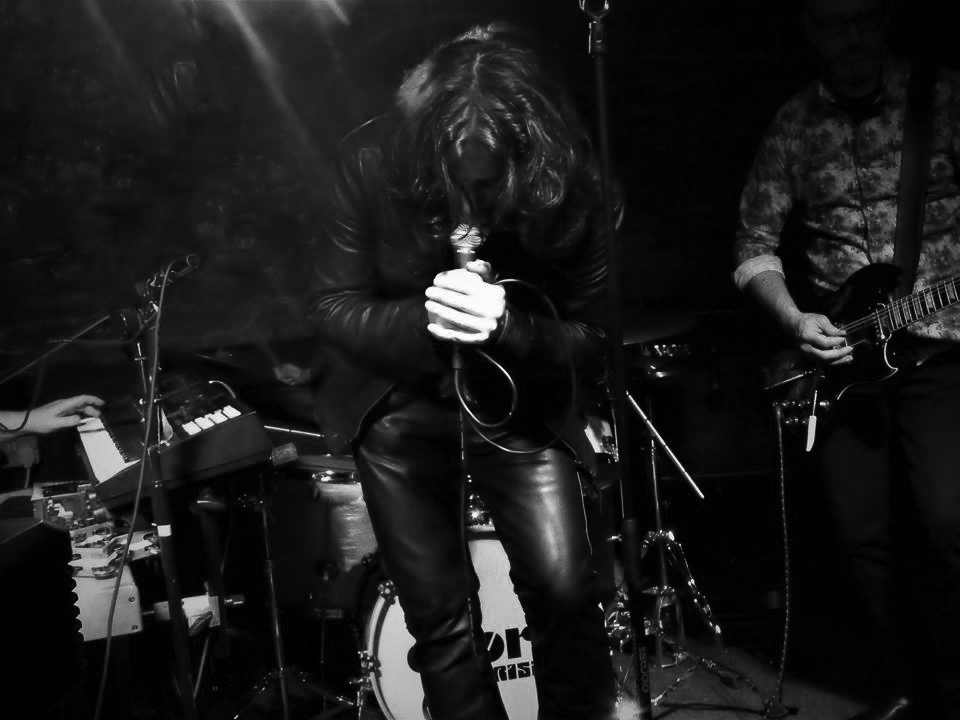 Stuart discovered The Doors in his final years of High School on release of the 1991 Oliver Stone film. His interest then evolved into a true appreciation of all of the studio albums, live material and bootlegs. Stuart quickly became an avid fan and maven on all things Doors having read all of the band biographies, autobiographies and watched many documentaries. This level of study, passion and depth of knowledge of Jim Morrison and The Doors has enabled him to bring an authentic flavour to proceedings in The Doors Rising.Praised on his interaction with the audience, Stuart is a vital ingredient in the band’s achievement to be faithful to the source material; reproducing the sound, feel and experience of the psychedelic 60s.

Eve is the newest member of the band. She has over 15 years experience of recording and touring with various originals bands and has a degree in popular music. She has even followed in the footsteps of The Doors, playing the main stage at the Isle of Wight Festival. Eve uses a mixture of vintage 1960’s equipment and drums built to the same specification as The Doors iconic Ludwig Mod Orange drum kit to recreate the jazz stylings and subtle lyrical and rhythmic interplay that John Densmore brought to The Doors. 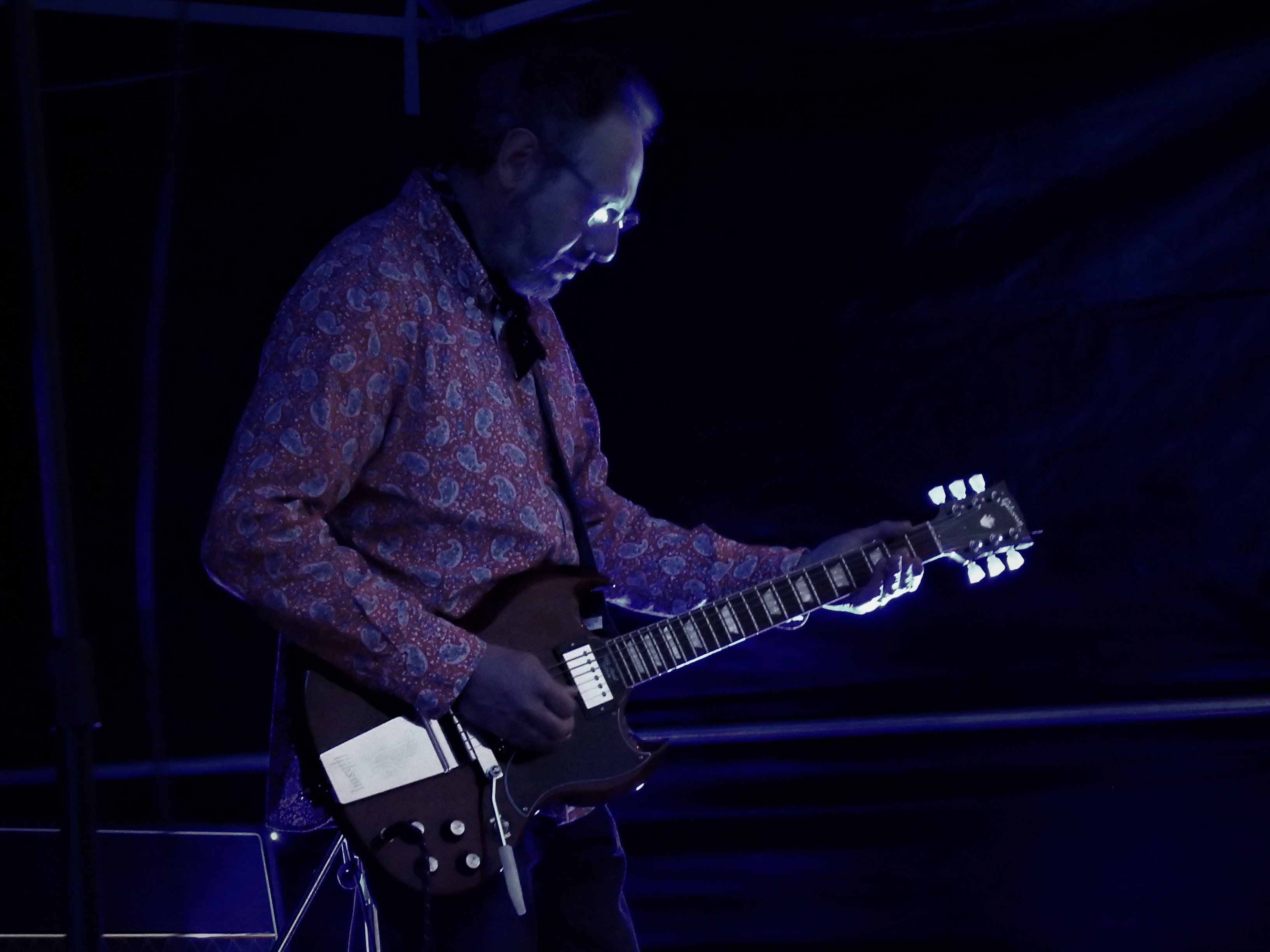 Martyn has performed and recorded with many bands over the years, both in the UK and abroad. His roots are in the blues and this gave him a tremendous affinity with Robbie Krieger, guitarist with The Doors. ‘What I had to do to adapt my style to match Robbie’s’ explained Martyn, ‘was to ditch the plectrum and perfect a more natural finger picking style which made Robbie’s sound so distinctive’. In order to ensure that the music sounds as authentic as possible Martyn uses a combination of a vintage re-issue Gibson SG with Lyre Maestro vibrola and a pair of valve combo amps to re- create the warm blues/jazz tones that make the Doors sound so unique.

Wayne is the Ray Manzarek of the piece and a great asset to The Doors Rising. He is a hugely talented musician having played in a variety of bands, across different musical genres and in many countries around the world. Wayne has carefully selected modern day equipment which closely replicate the bass organ style of the 60s which he plays with his left hand, and the valve organs of the Vox and Farfisa, and piano sounds of the Fender Rhodes; with the right.
The result is a truly authentic tribute to Manzarek’s sound

“Fantastic night out. Brilliant musicians. Great crowd interaction from Jim. An excellent tribute to The Doors.”

"Crowd up dancing and singing"

“Had the crowd up dancing and singing and shouting out for more at the end. Excellent”

"Totally engaged with the performance"

“What a band! What an act. Great all round musicianship, got the place 'rockin'. I'd see them again anytime. The 'front man' is amazing..... yes he sounds like Morrison, and there is an uncanny resemblance. We went to this gig with 'no great expectations' and found ourselves totally engaged with the performance, which was outstanding.”

Become a fan or send us a message